Reynaldo has been in the restaurant industry for many years and developed a passion for Mexican cuisine. He has been dreaming about opening his own restaurant ever since he first stepped behind the scenes of operation. Rey learned and grew from being a dishwasher to managing a large restaurant franchise.

Tom grew up in the industry watching and admiring his uncle and grandfather who founded and operated the Bel Loc Diner. One day they came up with an idea to partner up, and with immense support from friends and family, Sol Oaxaca was born. 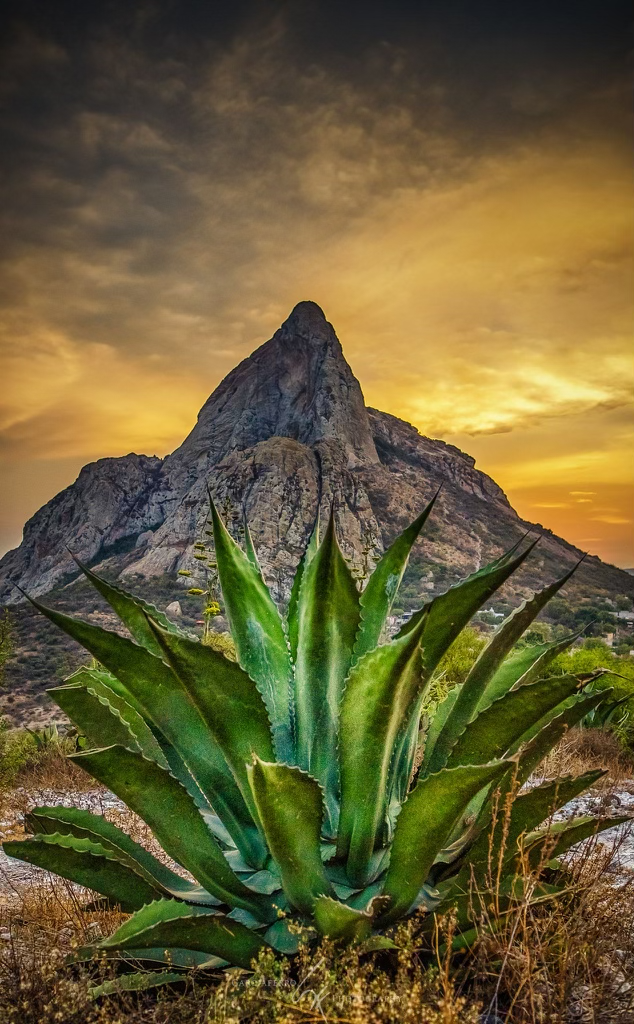 Jesus Velazques or “Chucho” is the Executive Chef at Sol Oaxaca.  While Chucho spent most of his life working restaurants in New York City, his cooking background comes from Puebla Mexico.  Chucho’s recipes have been passed down through generations and that heritage is evident in every dish. The tradition and passion shine through in every bite.

Sol Oaxaca’s Beverage Director Julia Merkotan started her career in the restaurant industry after working behind the bar with Reynaldo.  Julia learned from him, and a passion was born for spirits and implementing unique ingredients and mixology techniques.  Julia perfected her craft over the years, becoming one of Baltimore’s best bartenders renowned for her creative and innovative cocktails.